André Calantzopoulos is the Executive Chairman of the Board of Directors of Philip Morris International (PMI). During a career spanning more than 35 years at PMI, André began the company’s smoke-free transformation, accelerating the development and commercialization of better, science-based alternatives for those adults who would otherwise continue to smoke.

As CEO, he oversaw one of the world’s leading product portfolios in both combustible and smoke-free products, cultivated an outstanding management team, and built a high-performing, fast-learning organization. 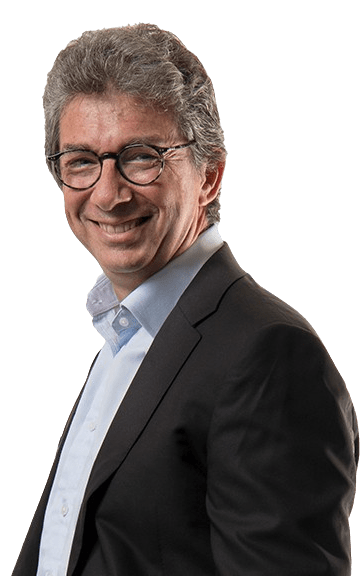 An engineer by training, André believes that science, data, and facts should unite decision-making. He is an advocate for protecting science from politicization and for recognizing the pressing need for science and scientific objectivity to inform policy and progress.

André led the transformation of PMI’s culture from within—under his guidance, the company became more open and established itself as a global leader in diversity and inclusion. As just one example, in 2019, PMI became the first company to earn global EQUAL-SALARY certification, guaranteeing equal pay for equal work for men and women.

During André’s tenure, PMI was recognized for its efforts to reduce greenhouse gas emissions and mitigate climate change, as well as for the transparency of its reporting practices—it appeared on CDP’s Climate A-List for five years in a row.